Belgrade (in Serbian: Beograd) is the capital city of Serbia, former Yugoslavia, that lies on two huge rivers – the Sava and Danube. The name of the city comes from Slavic word Beo, meaning white and grad meaning town. It was named after the white wall of the fortress that enclosed the city- Kalemegdan.

Belgrade is one of the oldest cities in the Europe. One of the largest prehistoric cultures of Europe, the Vinča culture evolved from the Belgrade area in the 6th millennium BC.

Belgrade is third biggest city in the Eastern Europe, with the population of 2 233 796 people. This city has continental climate, and although that means cold winters and hot summers, in entire county you can enjoy the specific weather of all four seasons, especially in the nature, which is one of the unique national treasures. 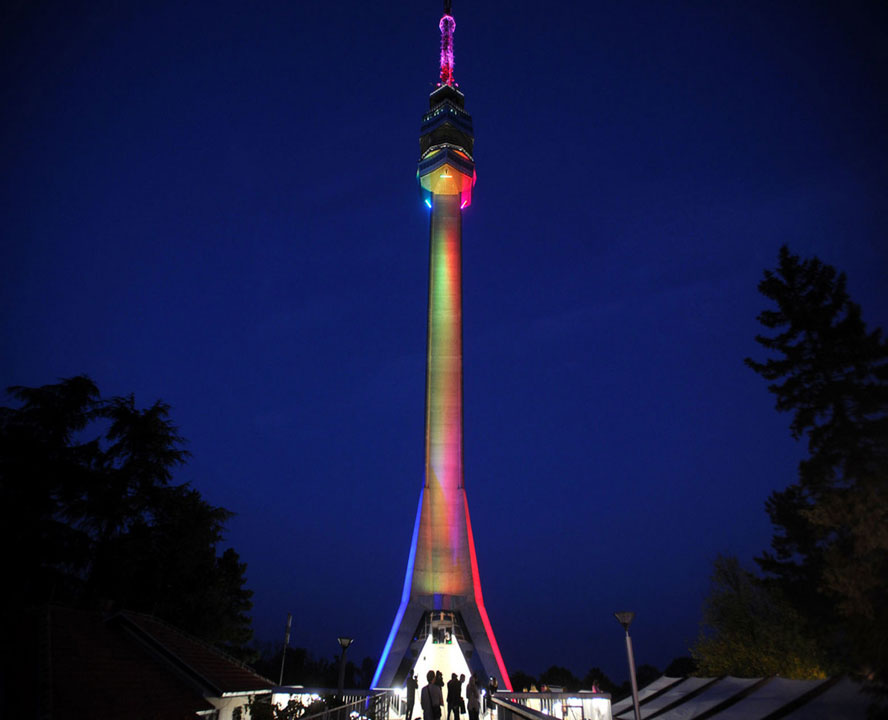 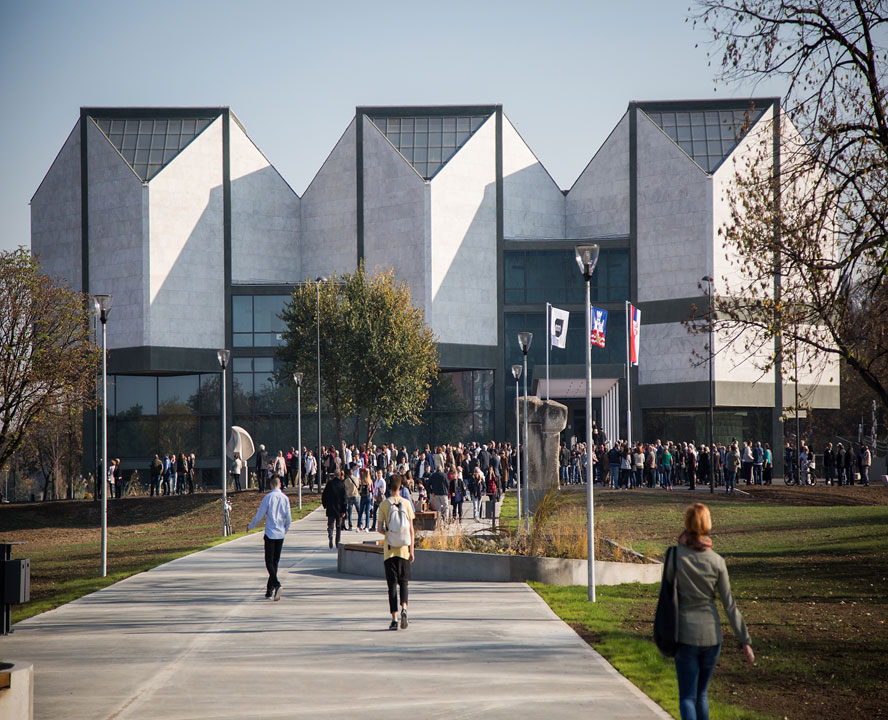 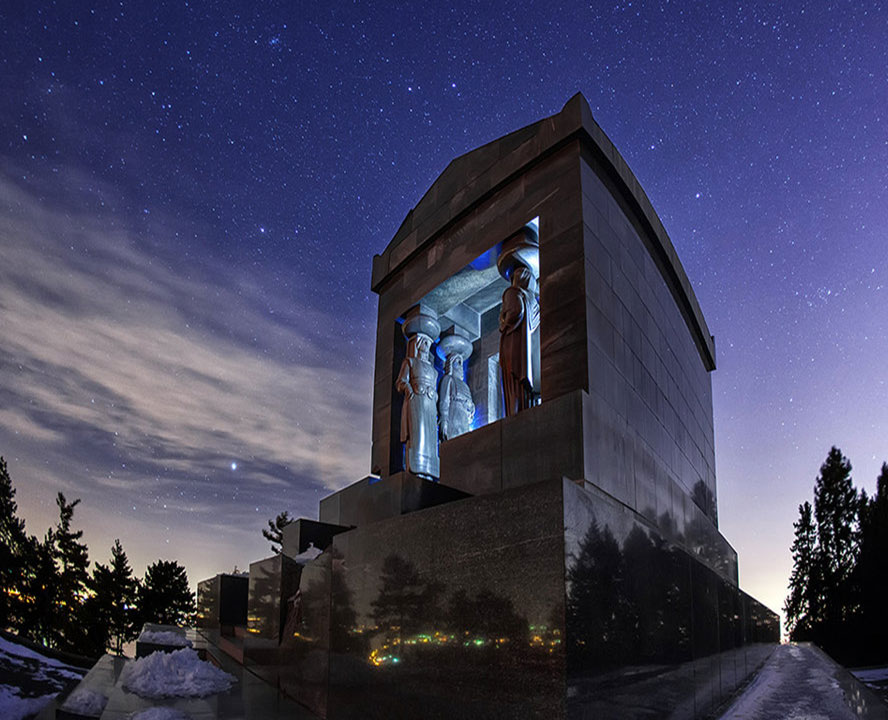 National Museum of Serbia was built in 1844. It is located in the main city square called Trg Republike. This is the biggest and the most important museum of Serbia. Museum collection has grown to over 400 objects, including many foreign masterpieces.

The Military museum was founded in 1878. It has over 25 thousands ancient and modern items, from ancient period of Roman empire to modern one, like Lockheed F-117 nighthawk.

The Nikola Tesla museum, was founded in 1952. It is dedicated to honoring and displaying the life and work of this great scientist. It holds more than 160,000 original documents, and approximately 5700 books, photographs and historical and technical objects, instruments and projects. 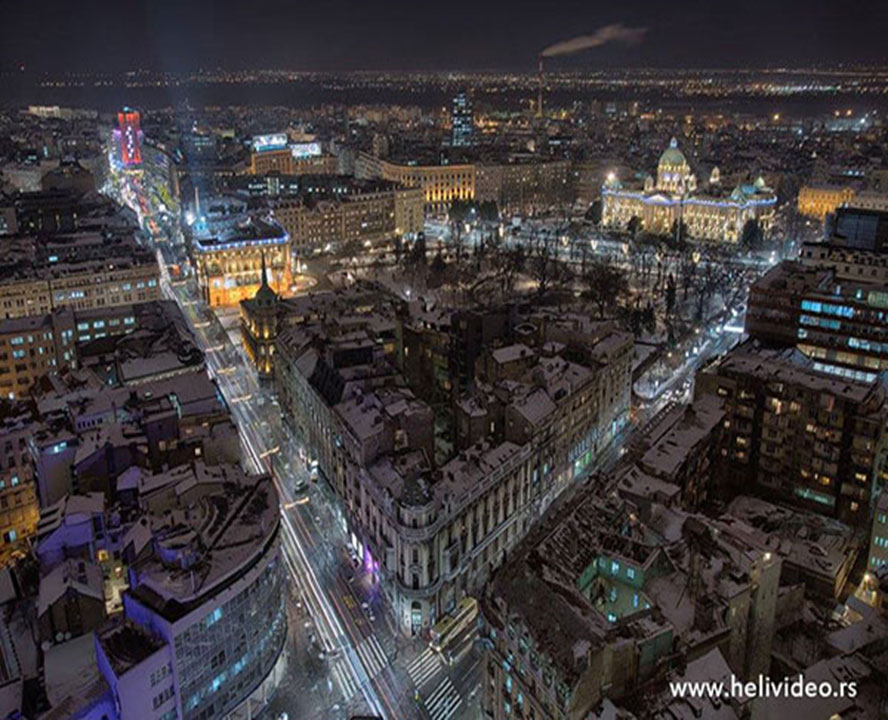 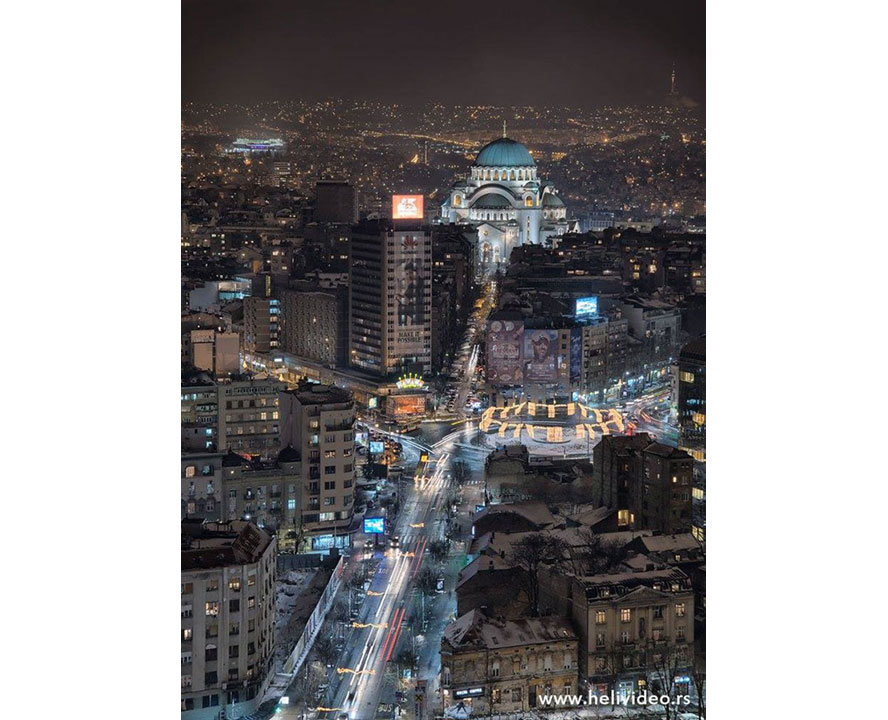 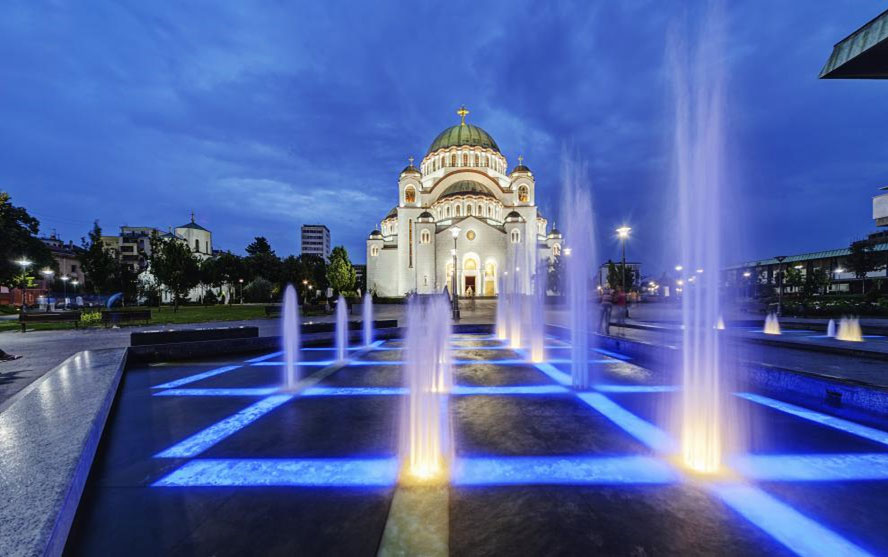 The Church of Saint Sava is the largest orthodox cathedral in the world. The cathedral built in 1989. is a dedication to Saint Sava who founded the Serbian Orthodox Church in the medieval ages.

Museum of Yugoslavia is an open institution that encourages different actors to actively perceive the present by modern interpretation of the past, acknowledging Yugoslavia as a heritage.

It chronicles the period of Kingdom of Yugoslavia and Socialist Yugoslavia as well as the life of Josip Broz Tito. Tito’s grave is located in one of the Museum buildings (the House of Flowers). 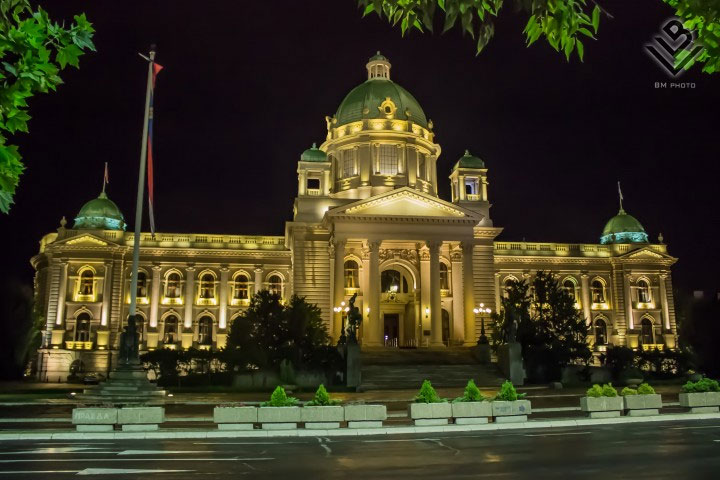 The places you should visit are :

Skadarlija street , Knez Mihailova street, the main city square Trg Republike, Kalemegdan fortress, Terazije district and square of Nikola Pašić with The House of the National Assembly of the Republic of Serbia, and The House od City Assembly, known as Stari dvor, the palace that was the royal residence of the Obrenović dynasty. 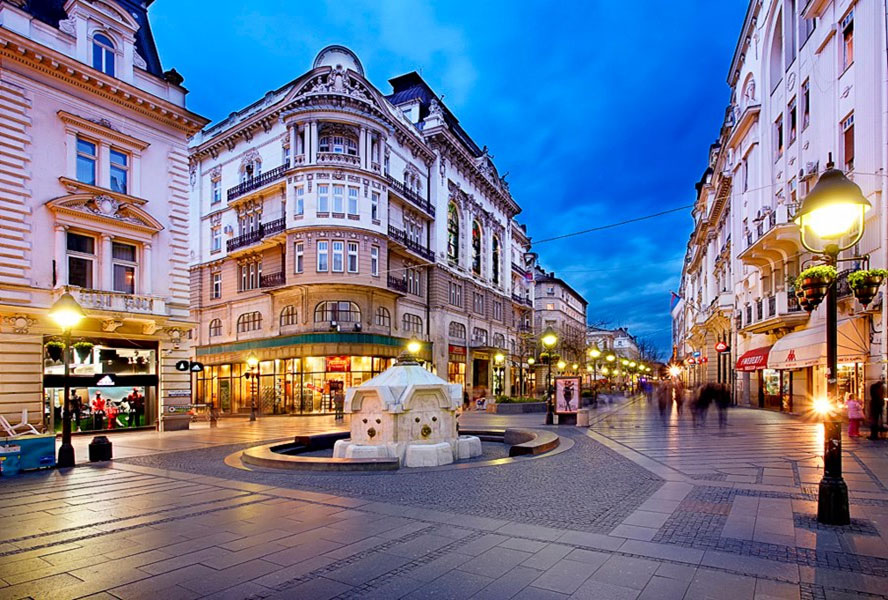 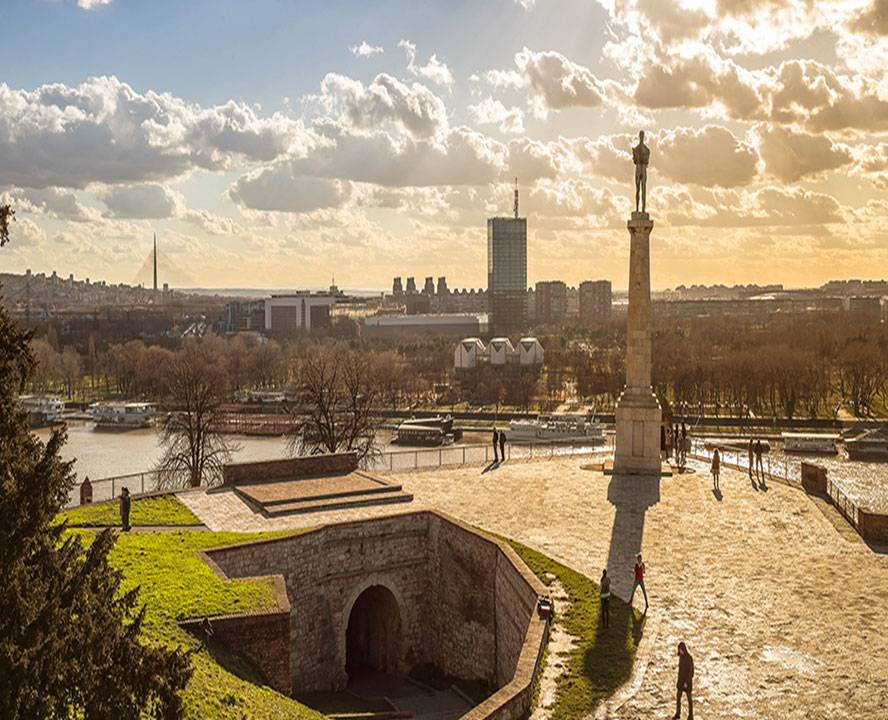 Ada Ciganlija is the river island on the Sava river, the main city attraction during the summer months gives you opportunity to swim, sunbathe, practice all kind of water sports, with golf course, tennis, basketball, volleyball courts…enjoying beautiful nature with many restaurants and coffee shops. 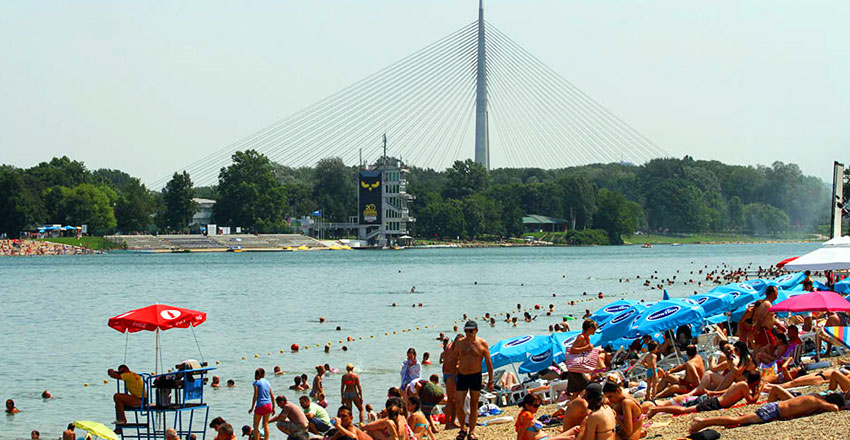 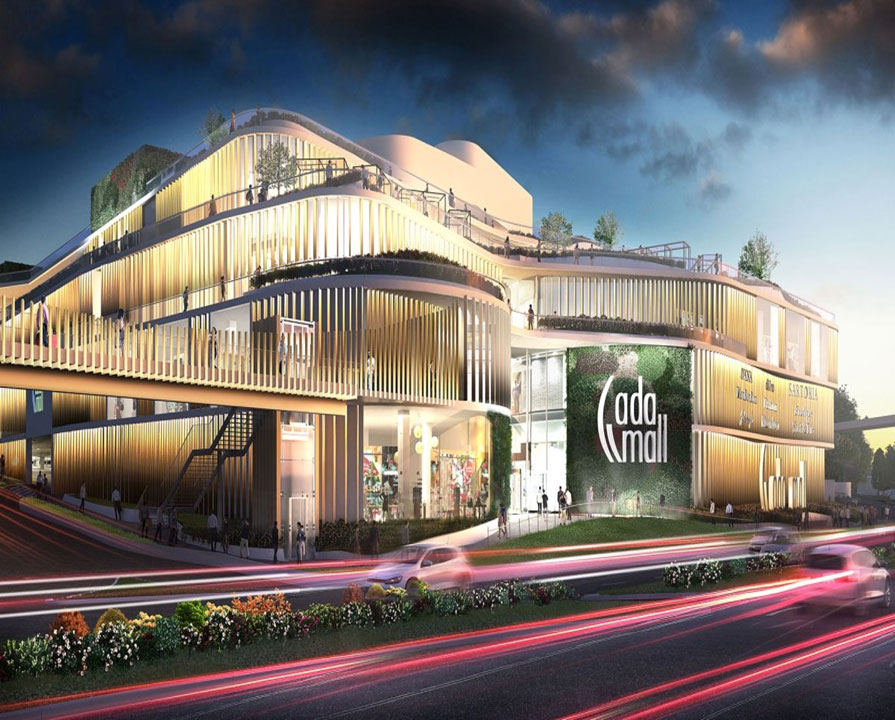 We are proud to say that today Belgrade is known as hospitable city, that offers so many different and affordable programs  to it’s guests and visitors. 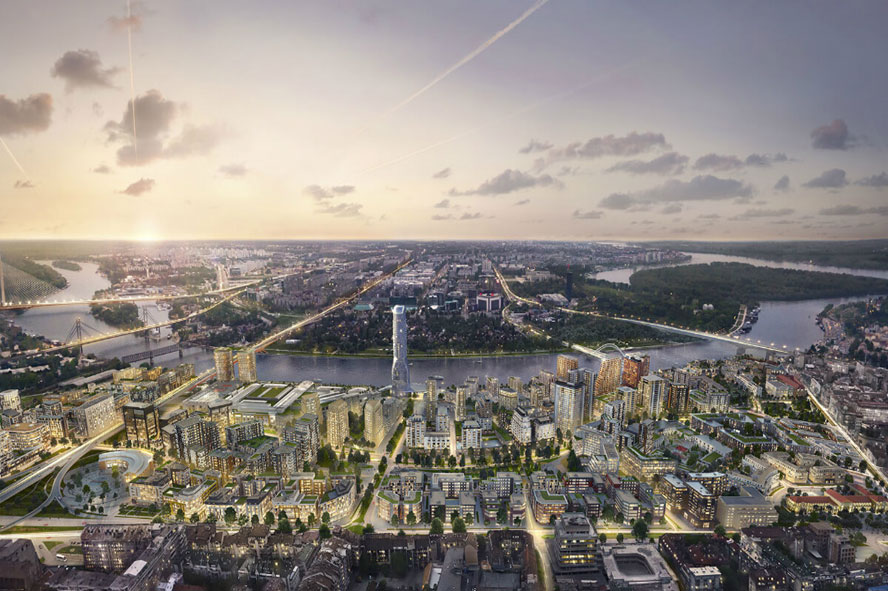 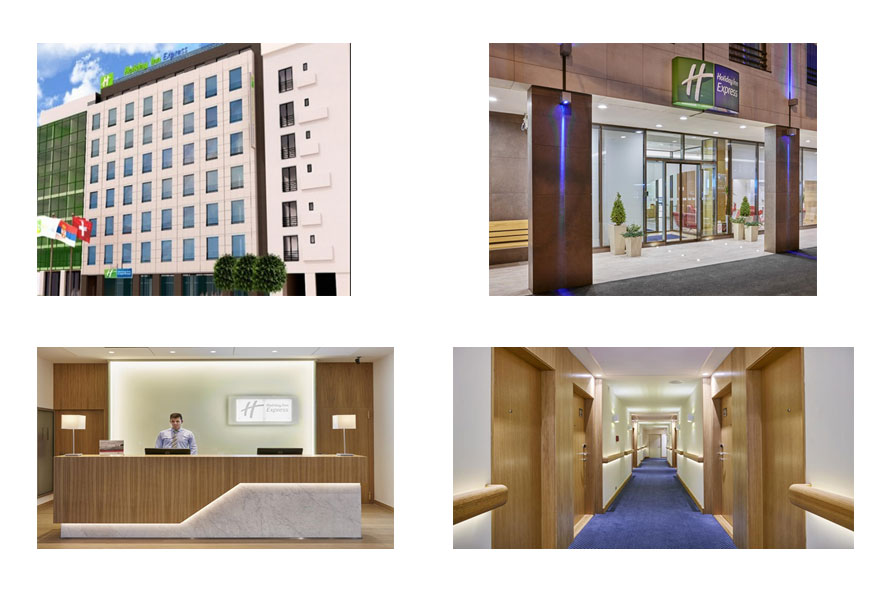 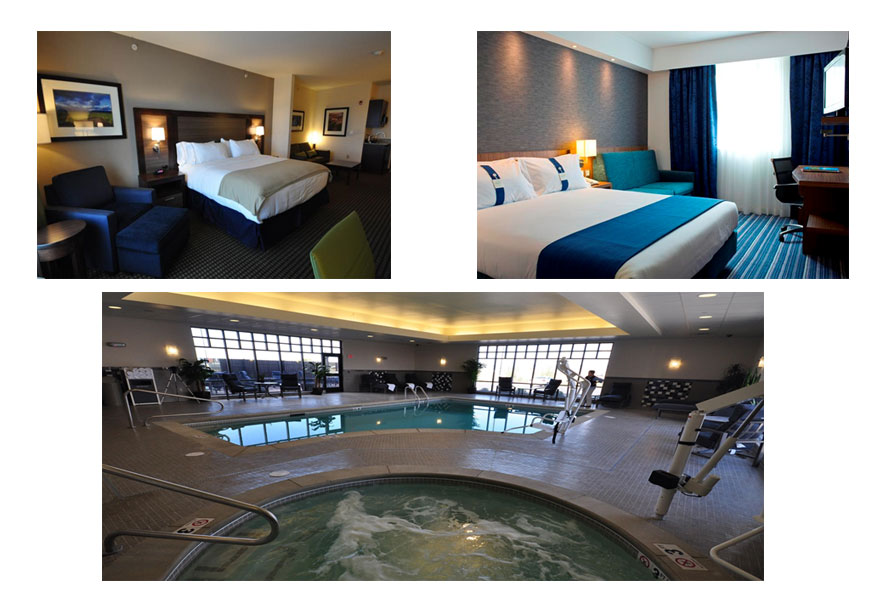 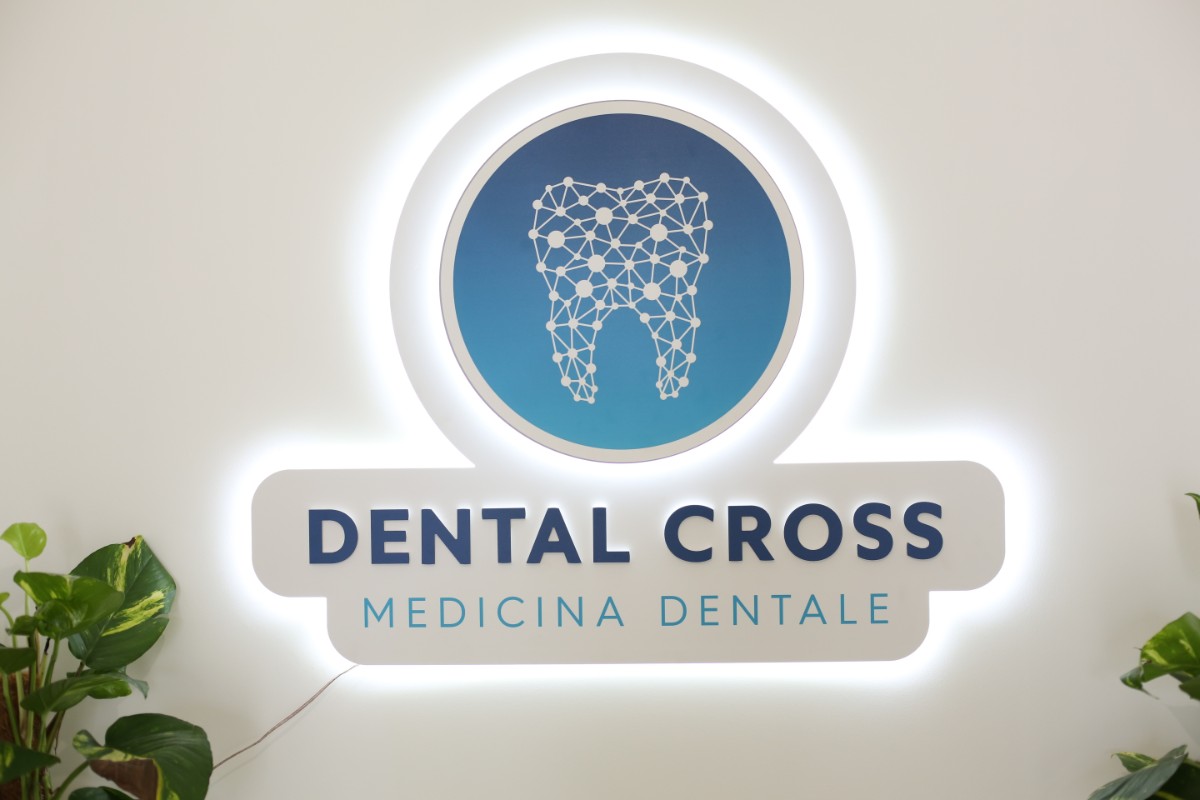 Get ready for your new smile.